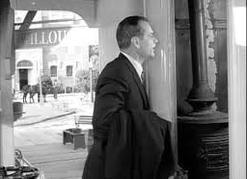 How did we get our name? It is a common question. The short answer is the name was inspired by one of television's most creative forces ever: Rod Serling and the episode of his classic anthology series, "A Stop in Willoughby."  The episode has roots in Connecticut and New York -- as does Willoughby Productions -- involves the media business and a quest for the perfect life. It features a unexpected twist -- and that's something we like unexpected twists.

This spot reserved for your next big project with Willoughby Productions. 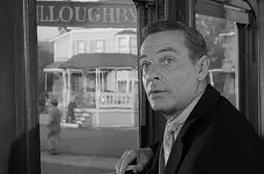 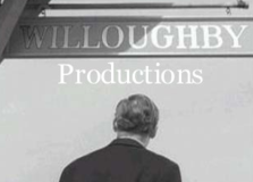 In addition, Willoughby's team of producers, writers, development and distribution professionals have experience with some of the biggest brand names in media such as Warner Brothers, NBC, The Samuel Goldwyn Company, WWE, CBS, Lifetime and Paramount. And have been involved with some of media's biggest events from the Super Bowl to the Republican and Democratic conventions to live hurricane coverage.