Time to "get real" - a 5 part series on reality TV

Every week "Money for Breakfast" pitted two business rivals against each other. Viewers were then asked to go online and vote for the "winner" of the brawl. The victor was then placed in a bracket to decide which was the company could overcome all its business rivals. The 52-week series was turned into a two-hour primetime special

A special week-long look at the $12 billion a year reality TV business with a look at some of the stars of the genre, their business and how they go about turning around businesses as part of their programs with Barabara Corcoran of "Shark Tank"; Rick Harrison of "Pawn Stars"; Adam Richman of "Man Versus Food," Jon Taffer of "Bar Rescue" and Marc Lemonis of "The Profit"

​To drive tune-in, provide promotional opportunities and to create potential sponsorships, branded segments have proven to be a popular and useful programming tool.

With segments such as "School Daze" which examines the rising cost of college and the college loan debt crisis or "Off the Wall (Street)" which profiles the zany side of business  such as the start-up Detroit Bus Company, which began in the wake of Motown's financial crisis and a loss of city services. 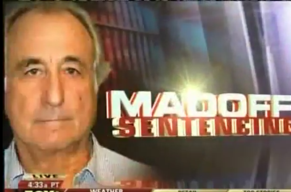 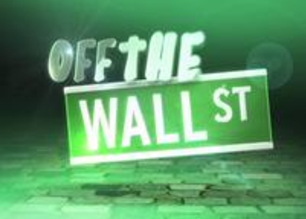 From the Amazon HQ2 to the Bernie Madoff ponzi scheme to the legalization of marijuana to the Great Recession, We put out own twist on the news of the day.

>>For Amazon, we asked prominent citizens -- rockers, sports figures and politicos -- to make their "elevator pitch" to bring the digital giant to their city.

>>For Bernie Madoff, we spoke to someone from the "inside" to offer an idea of what the swindler was facing.

>>For liquor companies making pot partnerships, we sized up the market with bar impresario Jon Taffer 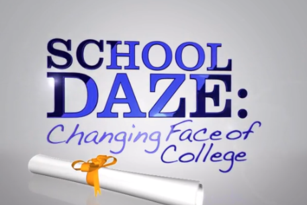 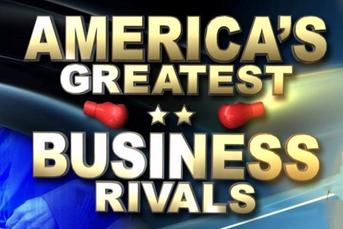