It was affectionately called "Human Pinball."  But the Major Indoor  Soccer League, was an exciting brand of soccer that was fast and furious on the field. Hired by Commissioner Steve Ryan, Willoughby not only produced its television game package on Versus (now NBC Sports Channel) but also revamped its digital operations.

Part of that revamping was to develop and launch a digital steaming service for the rabid fan base of the MISL and MISL.TV was created to offer game actions, on demand videos, podcasts, a social media tie-in with youth soccer and "real time" scoring.

Hosted by Raj Nair, a veteran of targeted youth media as a former reporter and producer for the college news network UWIRE,

Episodes included a look at NASA and the history of space travel and the new "space race" in the private sector and at the height of the "Great Recession," how children were dealing with economic downturn in their own households.

Designed to celebrating the passion of the NFL draft and the NFL fan, this live draft party at Boomer's Stadium Grill in Times Square, was held April 25 & 26 as the Bleacher Report's first live streaming event. Bleacher Report's NFL Draft Lead Writer Matt Miller and Aaron Nagler were co-hosts  of this "non-traditional" draft event. .

The show for "the fans" 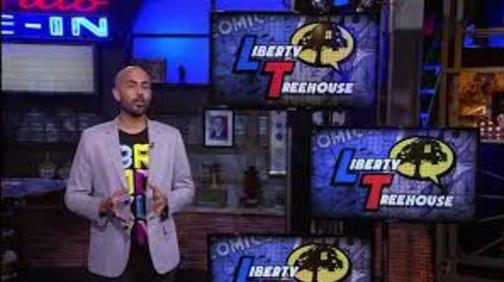 Brought in to help with the launch of one of the first OTT subscription services, Glenn Beck's The Blaze, the one of the world’s largest subscription streaming video networks. One of the unique project we worked on was "Liberty Treehouse" -- an hour-long show for pre-teens and teens with a mix of news, nostalgia and history. 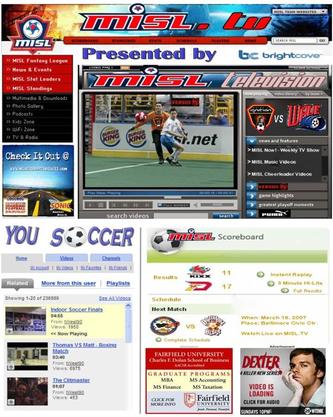 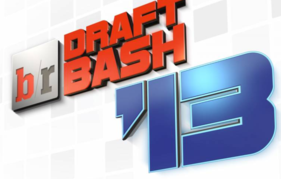