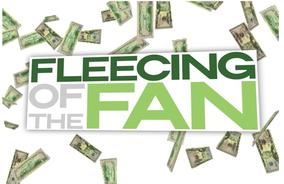 Not everyone has the creative vision to respond to history when it calls. But sometimes you just know a good story when you hear it. 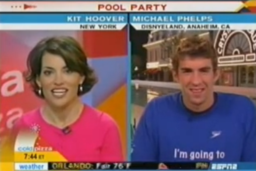 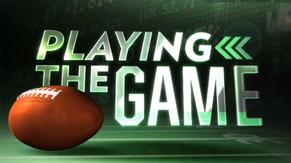 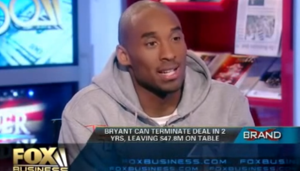 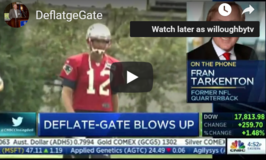 Wherever sports figures gathered at big events we were there from producing the inaugural season of the WNBA to the first nationally televised women's hockey game to the Super Bowl. Click images to play 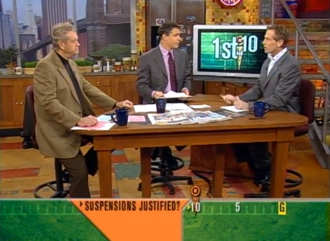 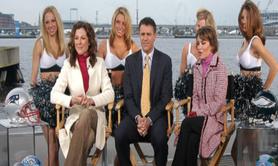 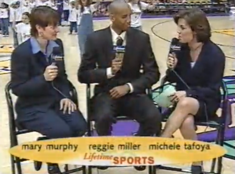 From "The Search for America's Best Sports Bar" and fighting for fans rights with "The Fleecing of the Fan" on Cold Pizza  to "Playing the Game" about players post-game lives, we went outside the lines and behind the score to find compelling feature stories. Click images for samples 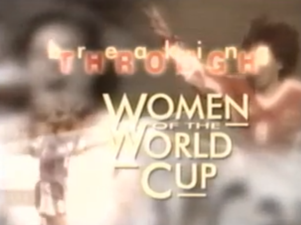 And that was the case when the case when the Women's World Cup first came to the USA and when the first all-women's sailing team competed in sailing's venerable America's Cup. Michele Tafoya hosted our "Women of the World Cup" special while Christie Brinkley -- whose daughter is named Sailor -- captained "Rocking the Boat." The complete editions of both shows are available by clicking the images above.

Paige and Skip Bayless proved quirky and unique for morning television and was eventually spun off to an afternoon program. Following directional changes in "Cold Pizza" the morning show morphed into "1st & 10" and was eventually re-named "First Take" which spawned copy cat shows such as "Undisputed" (featuring "1st &10 orginal Bayless) on FS1 and a host others. Click the image above to play "the original."

From the "Deflate-Gate" scandal in the NFL to violence in sports  to live playoff seeding coverage, we've covered it all

It began as "1st & 10" a "news discussion" segment which aired four times during "Cold Pizza." The chemistry between Jay Crawford , Woody 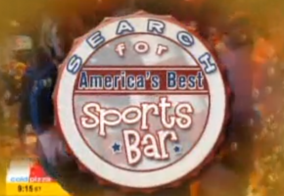 The show that started the debate genre 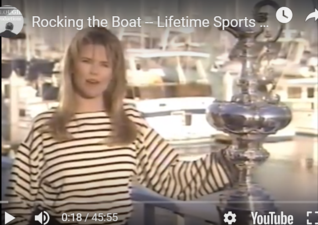 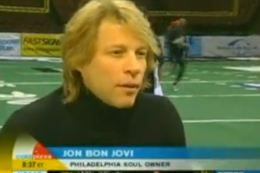